I recently reread a series of books by one of my beloved childhood authors Darren O’Shan called The Demonata. This was partly wanting some quick and easy books to read while I was travelling and partly having not read it in years and so not remembering much about it.

The story follows the journey of three protagonists and their friends & associates as they fight to keep humanity safe from an onslaught of demons, while at the same time battling their own personal conflicts. It’s a fairly standard YA horror affair but with O’Shans own unique twists. 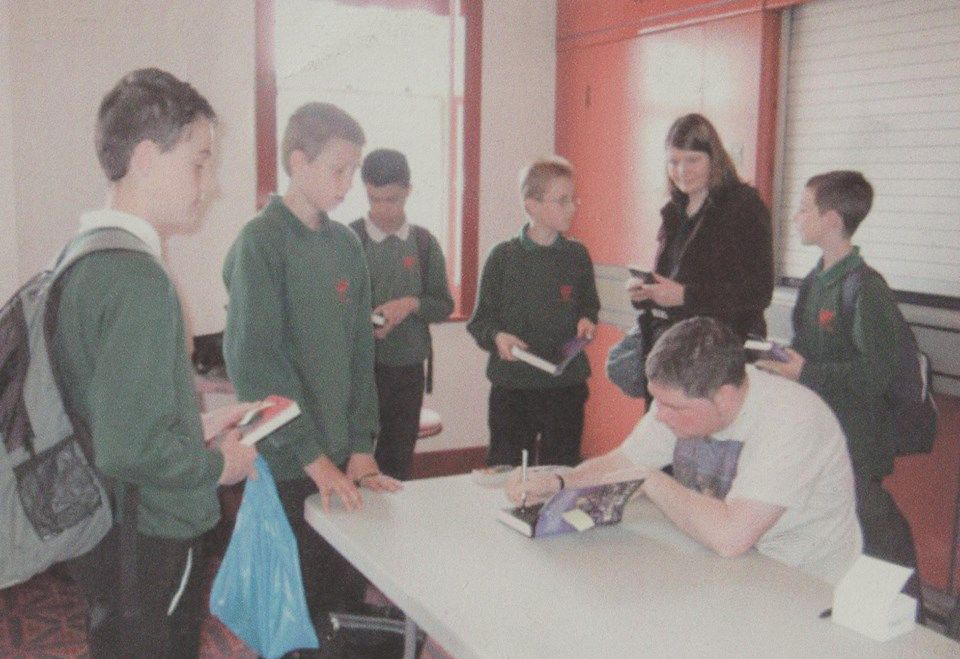 Nostalgia aside the series still has its gems. The fourth book Bec is set in 5th century Ireland during the conversion from Paganism to Christianity, and explores the life of that era alongside the introduction of the protagonist to the Demonata. Because the book is the first from her point of view and is chronologically before the earlier books it’s devoid of recap padding, allowing the story to stand independently.

Bec was a great read and would definitely recommend it to anyone, but I’d say only read the full series if you’re a fan of YA horror or O’Shan in particular.